Milwaukee: Where the Waters meet

Situated on one of the largest freshwater lakes in the world, Milwaukee’s past and present have been shaped by our water resources. As the city developed, Lake Michigan and area waterways became central to Milwaukee’s growth. Our 2021 feature exhibit looked at water and its place in Milwaukee from both a historical and contemporary perspective. It explored the role water played in the city’s history through geography, commerce, and recreation, and highlights the reasons that Milwaukee is considered a water-centric city today. MCHS partnered with several local organizations for a collaborative exhibit that also featured numerous interactives and kid’s components. 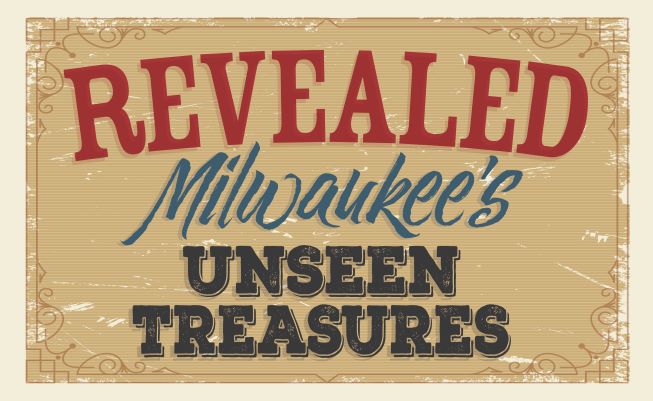 “The exhibit is essentially a representation of the things that matter to Milwaukee,” said Mame McCully, Executive Director of MCHS. “This is a new type of exhibit for us, as it doesn’t focus on one major theme like music, sports, or beer. Instead, it brings a rare compilation of artifacts together, so visitors can explore and reflect on their relationship to Milwaukee. “The concept was to identify things that people had not seen or experienced in a long time, if ever. And so we took a couple of different approaches for putting everything together. One was to go into our own collection and take things out that we haven’t displayed in a long time,” said Ben Barbera, curator for MCHS. “Then we reached out to museums, private collectors, and other organizations throughout the city and the county. Being Smallwauke, where everyone knows each other, we had a lot of help making connections and have 17 different lenders. We wanted to get a representation across various types of collectors and collections to represent different communities. So we are excited to represent local voices that we have not been able to in the past.”

How Dry I Am: Prohibition Milwaukee 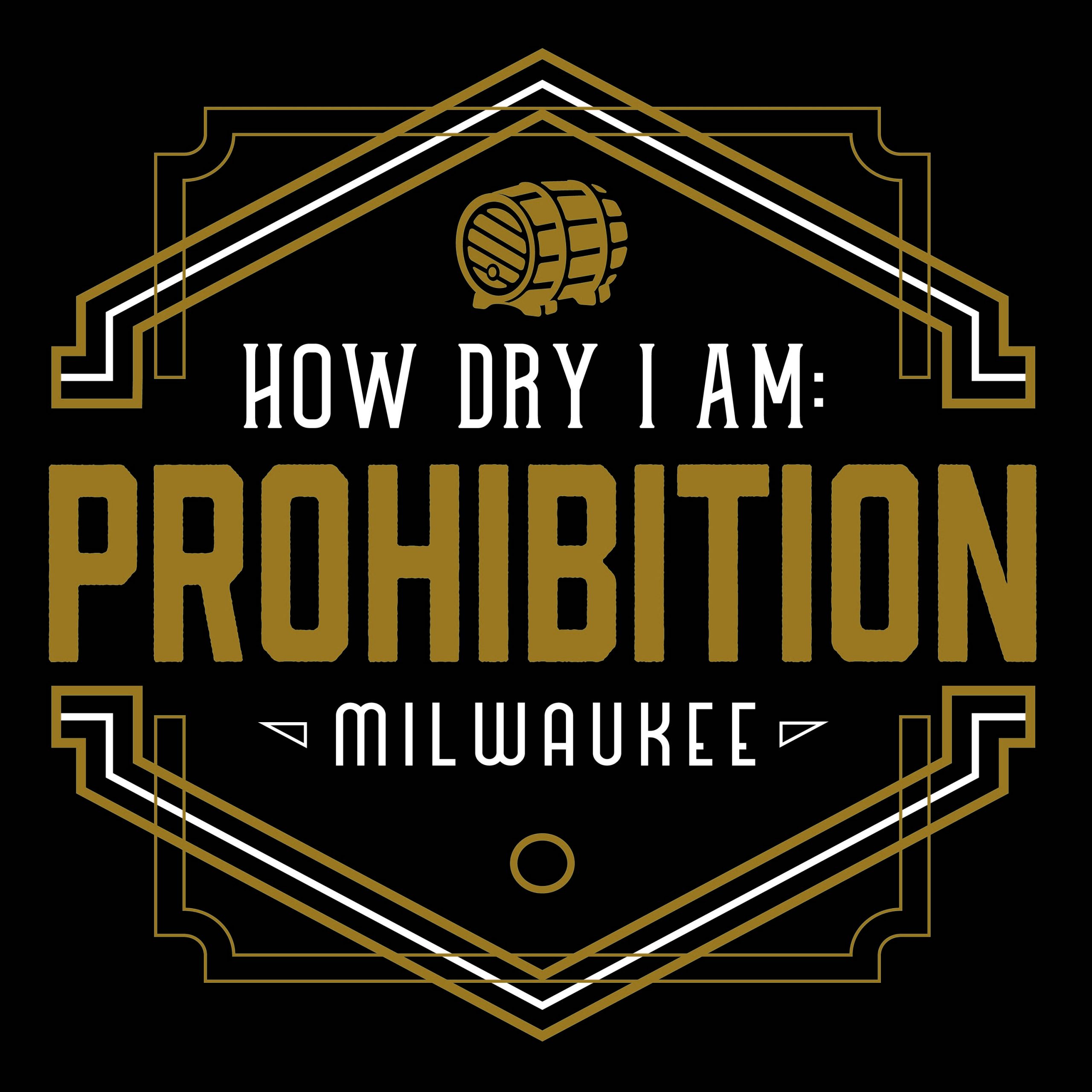 Irving Berlin penned the immortal lyric “How dry I am” in 1919 as he anticipated the coming of nationwide Prohibition. The lyric has lasted, but the title of the song, “The Near Future,” is what Americans faced as they entered the 1920s. World War I, “the war to end all wars,” had just ended; amazing technological advances were poised to change how people lived; and Prohibition – one of the largest legislative interventions in private lives – loomed. This was indeed a pivotal decade for the country and for Milwaukee. The exhibit explored the roots of Prohibition, the social and political conditions that made it possible, the local and national reaction to Prohibition, and how all of this played out in the context of the 1920s.

Back Yards to Big Leagues: Milwaukee’s Sports and Recreation History 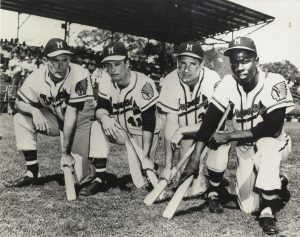 You know the Brewers and Bucks, and a little about the Braves, but do you know about the Bears, Badgers, Bavarians, and Bonecrushers? How about the Hawks, Does, Chiefs, and Chicks?

We learned about Milwaukee’s exciting and extensive sports and recreation history during our 2018 feature exhibit.

A comprehensive exhibit housed at the Milwaukee County Historical Society opens to the public complimented by the featured exhibit Memories and Melodies: 200 Years of Milwaukee Music.

Our 2017 feature exhibition, Melodies and Memories, offered an opportunity to learn about the people, places, institutions, and organizations that have created Milwaukee’s musical landscape. With interactive instrument and listening stations, as well as artifacts, images and stories, guests immersed themselves in Milwaukee’s music culture.
Visit the Melodies and Memories exhibit website for more information.

Our feature exhibition for 2016 detailed the role that beer and brewing has played in shaping Milwaukee’s economy, society, and identity from its earliest roots to modern day. Highlighting artifacts and images from our extensive one-of-a-kind beer and brewing collection, this exhibit was not to be missed. Presented by MillerCoors.

Milwaukee is known as the “City of Festivals.” And while most people think of the festivals held at Henry Maier Festival Park, the origins of the city’s passion for festivals go back to the mid-19th century.This summer-long rotating exhibit explored the history of Milwaukee festivals from the earliest Sangerfests and Turnfest to the major festivals of today. 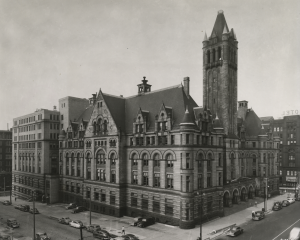 By taking pride in place, Milwaukeeans can learn to appreciate the city and its built landscape. Though much has been lost over the decades, an impressive array of buildings and houses remain. From a perspective of pride we can look at how Milwaukee emerged, how it has been maintained and/or reworked over the decades, issues of preservation, current land usage, and new uses and initiatives going forward. Through a combination of artifacts, photos, text, and interactive elements, we can explore important issues regarding Milwaukee’s architecture and built environment and how people in and outside of Milwaukee view and approach the city.